The PetFusion Cat Scratcher Lounge is a curvy combination of scratcher and lounge for your cat. Its curved design provides maximum comfort, and it is made out of corrugated cardboard, which is a product that cats are naturally attracted to. 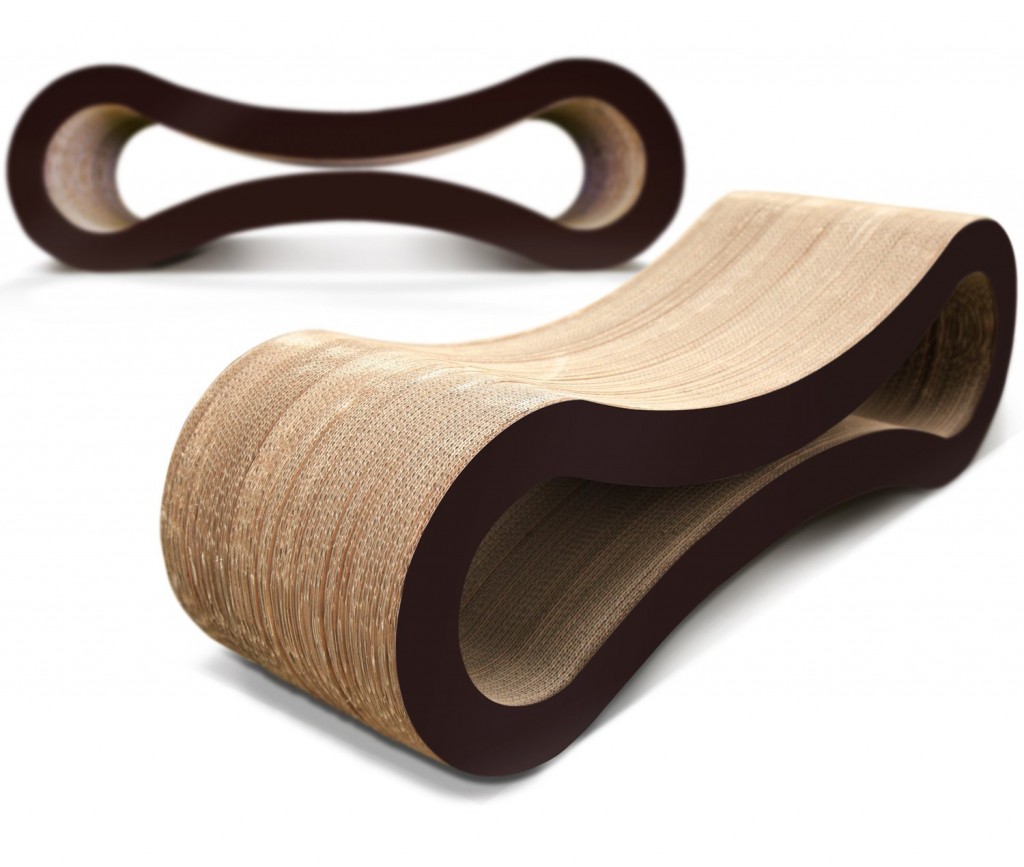 The large surface area allows it to accommodate larger cats, or one extremely large feline. The symmetrical design also means that it can be flipped over, so you can get twice the use out of it. In addition, the Pet Fusion Cat Scratcher Lounge is also featured on the television show “My Cat from Hell,” which airs on Animal Planet.

What Customers Are Saying

“… I have already recommended it to my friends with cats.” – Chris

“It is her favorite thing in the house and she scratches it and not the furniture. What more could you want” – P. Smith

The PetFusion Lounge has received rave reviews from online raters, and in addition, was recommended on the Animal Planet show “My Cat from Hell.” Its simple and symmetrical design makes it go well with many contemporary homes, but what most reviewers are happy with is the product’s durability. Many customers that purchased this product loved that it could be reversed to extend its lifespan, and some have even taken to splitting it in half so that the inner surface could be used as well. A six-cat household had two of these last for almost a year! 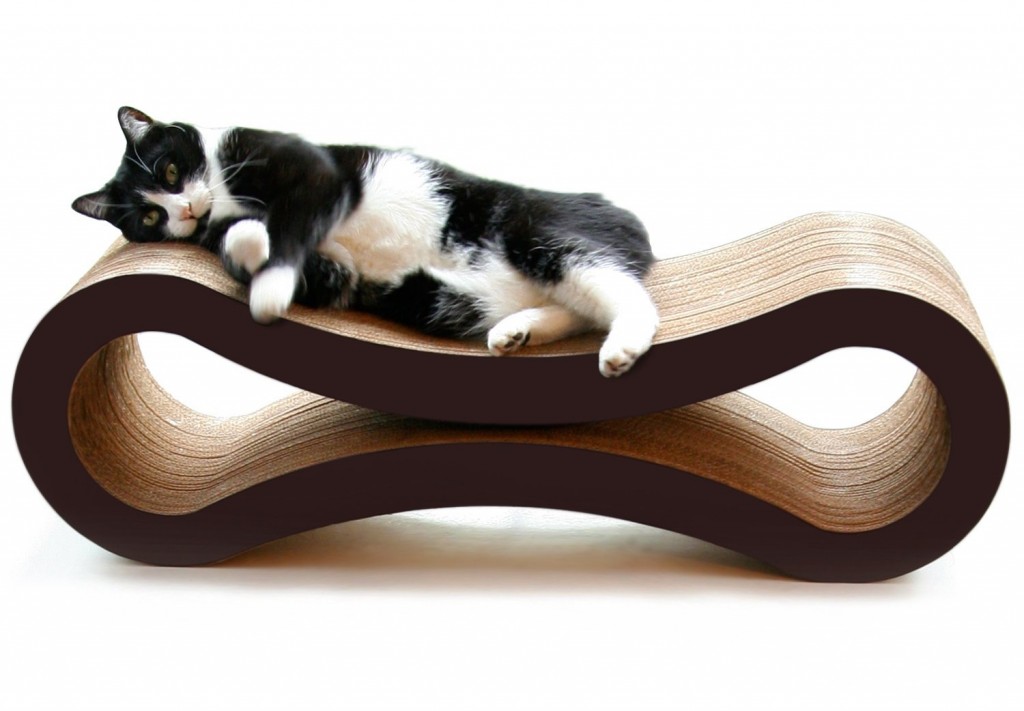 The most negative reviews revealed that customers received PetFusion lounges that were covered in mold and reeked of mildew. This is definitely a problem, and it led to many dissatisfied customers. PetFusion did, however, make the exchange/refund process as painless and expedient as possible. While it is nice to have a company care about your concerns, it is a little shocking to receive a moldy product in the mailbox.

The PetFusion Scratcher Lounge is an elegant and sophisticated way for cats to exercise and care for their claws. Its curved shape and cardboard construction instantly attract felines to it, and its design allows for maximum usage. If you are looking for a sleek way to keep your cats from scratching your furniture and carpeting, then look no further. The Pet Fusion Lounge delivers on all accounts.

More Cat Tree Reviews
More
Cat Topics
New From The Blog
About Mr. Best
Who is Mr. Best? He is an astute moniker, of sorts. We like to picture Mr. Best as the guy that always has to have the best, but who is also very deliberate about how he goes about choosing exactly what he thinks is the best. He may also be a little indecisive, but to good benefit. Our advice? Don't make uneducated purchasing decisions when buying things that you'll use often. Even if it takes only a short bit of time to learn what your options are, weigh your options before buying. What's best for somebody else might not be the best for you. Find the best for you.